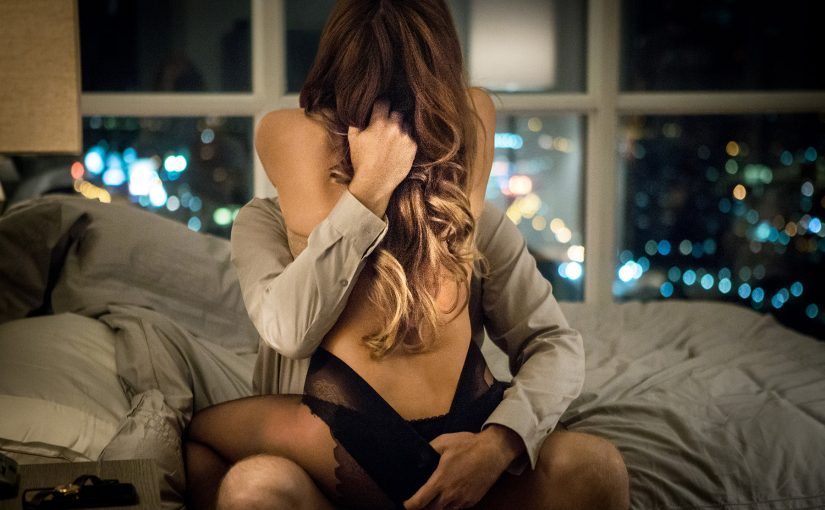 Sex or coffee? Coffee is very powerful. It connects us in many ways. But did you know that some people are willing to give up, social media and even sex rather than to go without coffee!

According to a survey published at Daily Mail, Seventy-eight (78) percent of the people said that they are willing to give up drinking, social media or even sex for a year rather than to go without coffee for their whole lives. Sixteen (16) percent are saying that they are not able to talk to other people without having coffee first in the morning.

But the relationship with coffee and sex is well documented A study by the University of Texas has found that men who drank two cups a day were 42 percent less likely to suffer from erectile dysfunction compared to men who didn’t.

For an article for the American science journal PLOS ONE, scientists studied 4,000 men drinking caffeinated drinks including coffee, tea, fizzy and sports drinks and found the result was the same regardless of weight, age or blood pressure.

In a 2006 experiment on female rats by Southwestern University in Texas, scientists found drinking coffee stimulated the parts of the brain that signal sexual arousal. But this effect could possibly was only be seen in women who did not drink coffee regularly.

Scientists have long argued whether too much coffee is bad for you with some arguing drinking more than four cups a day is dangerous as it causes restlessness, tremors, irritability, insomnia and stomach pain.

But in March a separate study on 25,000 middle aged men and women suggested that drinking three to five cups a day could reduce the chances of heart disease or stroke.