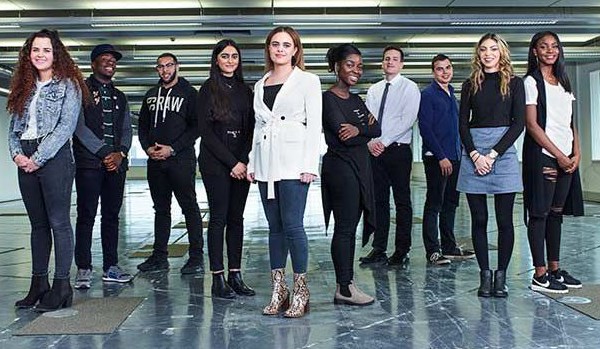 Coffee house became a popular alternative to taverns and alehouses, they also became something else:  “coffee house politicians” to air their grievances. One could argue that these intelligentsia and knowledge economy workers. the types of freelancers and creative class workers we find in places like The Proud East today.

But instead of ranting on Twitter or in the comments section of newspapers, Green says patrons of London’s early coffee houses rebelled in the novelty of boisterously voicing their opinions to their (almost exclusively male) companions.