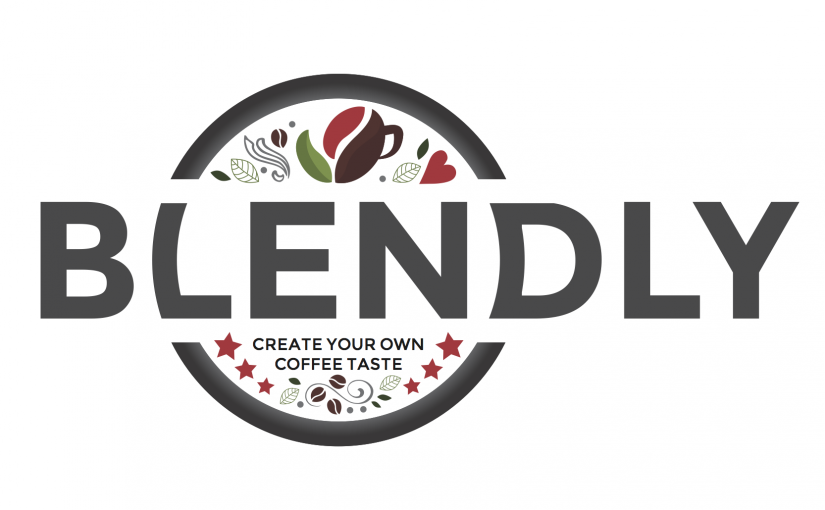 The research, conducted, discovered that 81 percent of us spend roughly three

and a half hours working from a coffee shop every week and it’s not just start-ups or self-employed workers doing so.‘We each spend an average of £2,160 a year working from coffee shops – but we close business deals worth £14.5bn to the UK economy’ Findings from the research included:

If buying a hot drink is a form of “coffice” rent, then what is the coff-preneur’s 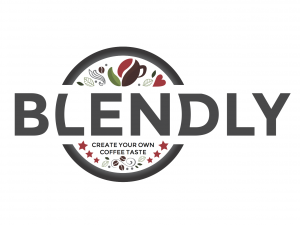 drink of choice? In a thoroughly UN-British turn of events, only 8 per cent of us choose a cup of tea to power our work. In fact, it is the Italian cappuccino that fires British business (26 per cent), closely followed by a latte (21 per cent).

“This new research shows the rise of the “coffice” as a place for Brits to work and cut business deals.

With 13 percent of us working out of a coffee shop every day and the UK coffee shop market experiencing strong growth that is forecast to continue, the “coffice” trend is also set to maintain popularity for a while yet.