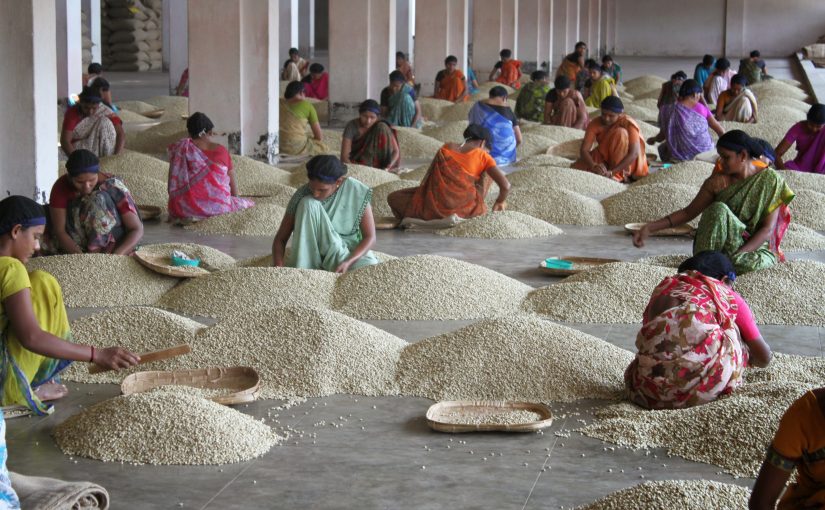 According to preliminary economic estimates published by National Statistics, gross domestic product (GDP) was 3% higher in Q3 2014 compared with a year ago, while wage growth outstripped inflation for the first time in 5 years during November 2014, after rising by 1.3% in the third quarter of the year — 0.1 percent points higher than consumer price inflation during the same quarter.

Electric and low-emission vehicles have continued to gain popularity in recent years, following ongoing Government investment into charge points, as well as NPD from leading car brands. The latest statistics published by the SMMT show that 9,955 alternatively fuelled vehicles (AFVs) were registered in September 2014, representing a 56% rise on the number registered for the same time last year.